Register to attend
MY EASYFAIRS
Menu

DS Smith conducted the research in partnership with YouGov and based on analysis from its Kemsley mill, the largest mill for recycled paper in the UK. According to the research, 12 items frequently put in mixed or paper recycling streams that are considered difficult to recycle have resulted in the equivalent of 391 million bin bags of plastic contamination being collected from Kemsley Mill, which can end up being incinerated or put in landfill if other recycling options cannot be found.

The most common difficult to recycle item put in paper streams is junk mail, DS Smith claims. The company says that the plastic windows and glue used for junk mail create issues as they require separation or can contaminate the recycled end material produced by paper mills. A similar issue (although reportedly less are placed in the mixed or paper recycling stream) arises with padded envelopes, which DS Smith says feature a high volume of plastic that is difficult to separate from the paper elements. 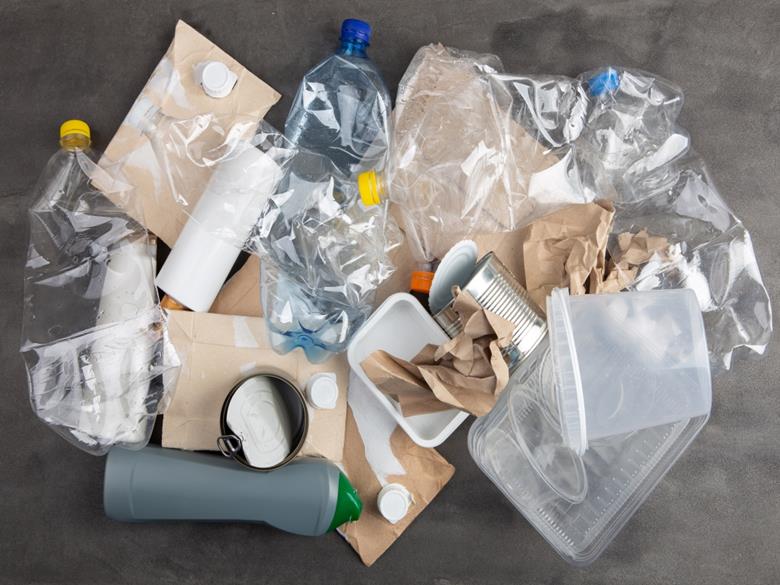 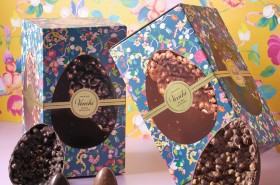 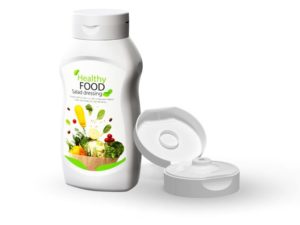 Berry Global has unveiled a new 55mm closure for sauce bottles that is over 20% lighter than the previous version while reportedly offering the same performance and consumer convenience. 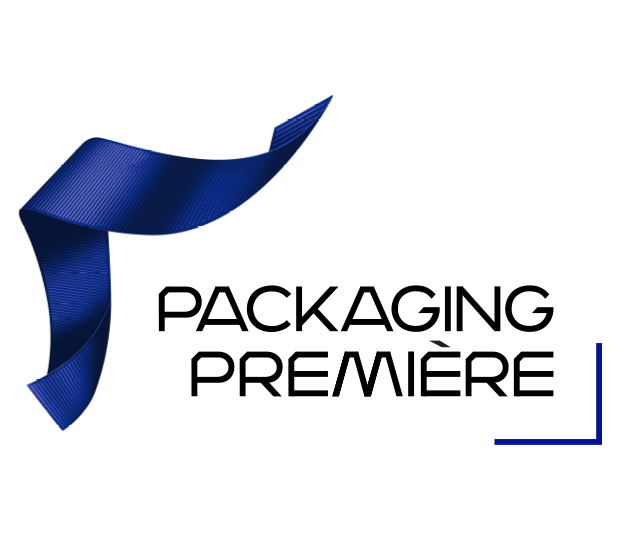 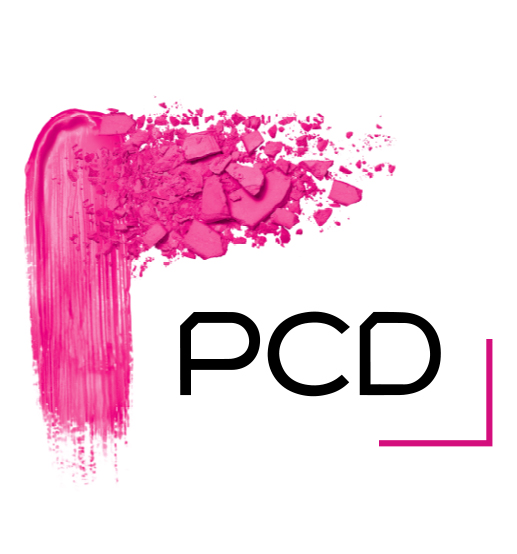 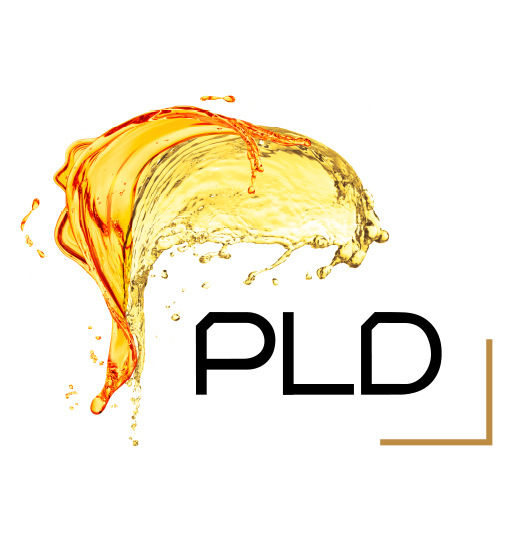 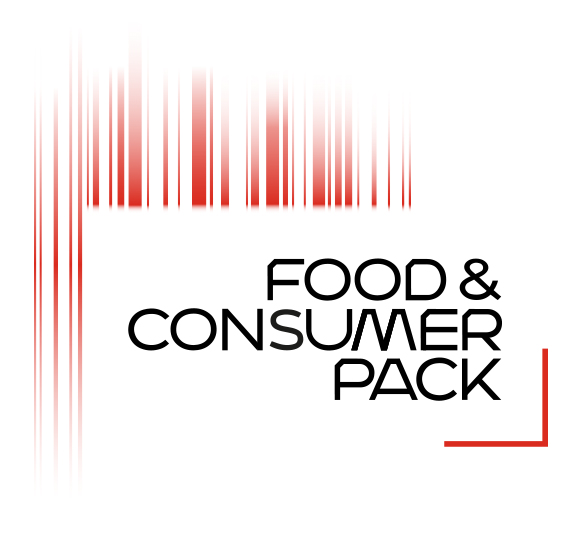 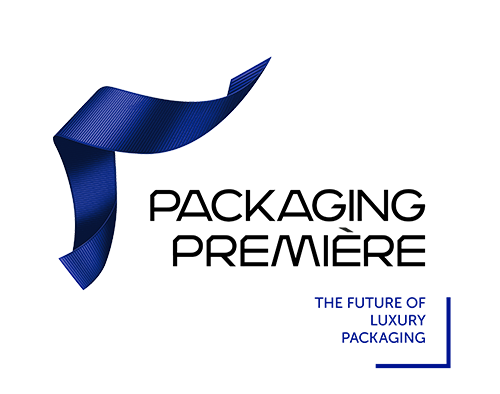 Let’s face it, no look is really complete without the right finishes. Not to the best of standards, anyway (just tellin’ it like it is, babe). Upgrading your shoe game. Platforms, stilettos, wedges, mules, boots—stretch those legs next time you head out, then rock sliders, sneakers, and flats when it’s time to chill.
Click here